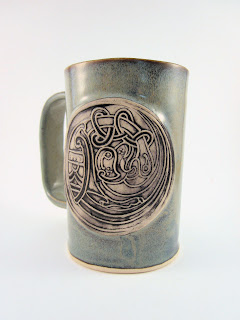 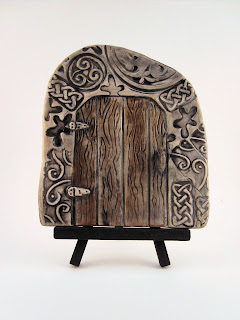 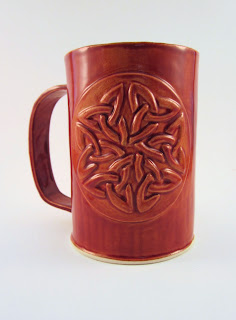 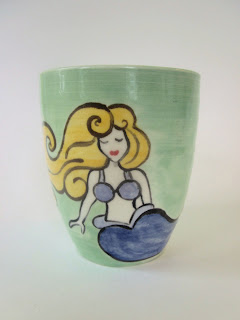 So life has been hectic and ever changing. There are still pots being made, there are a few textiles being made, and there is progress on the house and garden, and life is continuing on here in Cape Breton. This season there have been some changes, I am still selling at a few galleries, doing some wholesaling, but did not do the usual summer show in Halifax. Instead I have been selling at the Cruise ship terminal here in Sydney. Its been an interesting experiment so far, I have met some interesting people, and made some new friends. We are on break until August 21, then back at it full force through September and October. These next few weeks will be spent making tons of pots to sell in the fall season. Lots of mermaids and sea critters are being painted, and lots of new Celtic designs being made.
Posted by Liz at 9:04 AM